Data is one of the most precious assets a business has. Vital to value creation, business development, growth, and decision making, defining and implementing a data management strategy has never been so important. It’s why our company exists. We’re here to help you, with essential data management expertise to ensure the integrity and reliability of your data. Taking away the complexities of efficient data usage, we make your data intelligible to all project stakeholders, whilst also simplifying and enhancing your existing data management processes.

More than mere technology advisors, our customers see us as their business partners. A safe pair of hands to ensure the sustainability and development of their business. Rather than limiting ourselves to offering solutions already in existence, we create custom solutions to meet the exact needs of our customers. Solutions that integrate perfectly into their individual technical and functional ecosystems. And because customer satisfaction is our priority, we provide end-to-end support – in addition to technical and in-depth knowledge of SAP systems and extensive business know-how.

Active across the globe

Our customers are our best ambassadors

” The Annual Archiving BPO Report 2020 is brilliant and detailed report that I’ve been able to share with the wider stakeholders in BT.
I would like to take this opportunity to thank the entire TJC team for the efforts provided to BT thus far. As well as understanding the criticality SAP has to the EE/BT business, you have worked tirelessly to produce results that have been essential to both the HANA Enterprise Cloud (HEC) Migration Programme and the ongoing BAU operations. “

“Our DEV team are a great team but they are not experts in Data Archiving. BT Group partnership with TJC Group has been very useful to us as TJC brings a tremendous amount of knowledge about Archiving to supplement our teams.

Automation is the big win. Trying to do data archiving without that is almost like trying to put somebody on a hamster wheel. It’s hard work. Automating the process with the Archiving Sessions Cockpit (ASC) by TJC Group makes it much easier. It’s an automated process so once you get it up and running, it’s there”.

It’s truly an efficient product allowing a complete freedom regarding follow-up and monitoring of the jobs related to archiving. SmurfitKappa has used it since August 2006 and it is programmed to run every Friday. 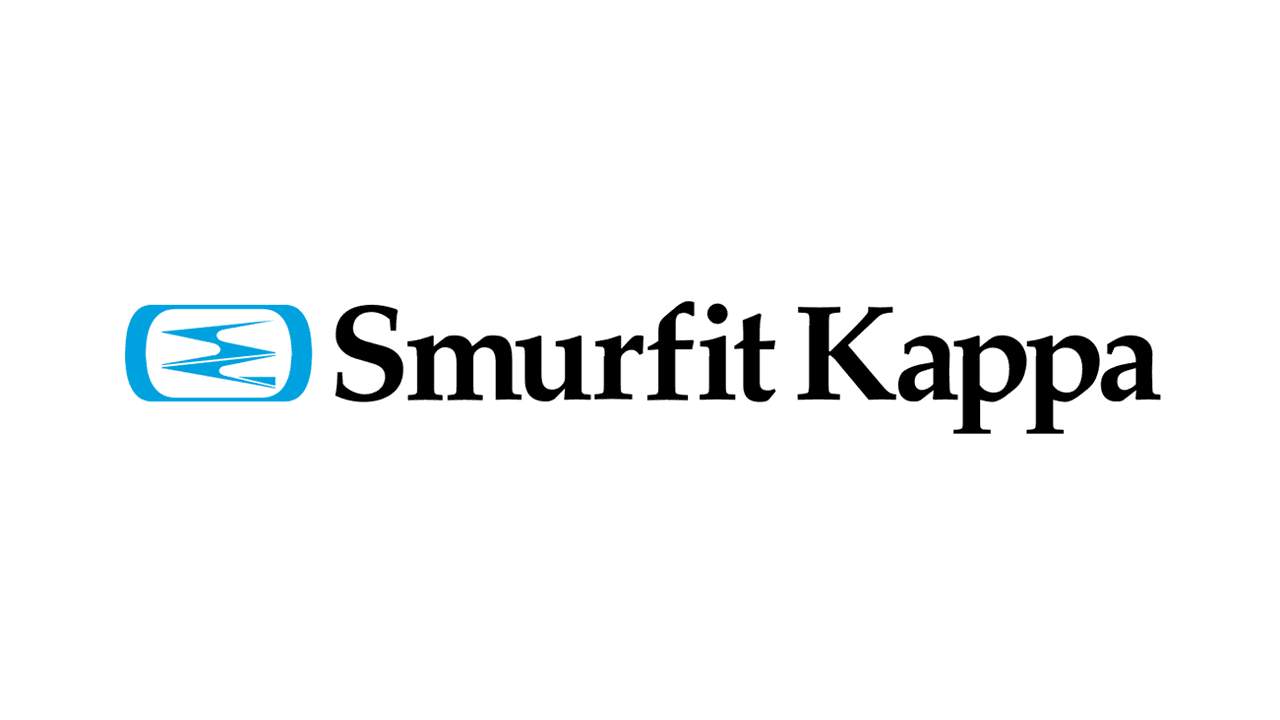 I just wanted to say how pleased we at Dunelm were with the professionalism of the EXPERTISE service. A very detailed report was produced that showed the current and future state of the Dunelm SAP ECC 6.0 system with regards to data volume management and the effect of data growth with and without archiving.

This detailed report was used internally within the IT department and the summary presented to the business along with recommendations of retention periods for each category of data. The outcome was an approval to continue with archiving and also to procure the TJC Archiving Sessions Cockpit software.

After 15 years of SAP R/3, this is the first time that I really got into archiving. I have to admit that once the subject was de-dramatized during the phases of audit and project, the use of the ASC tool was easy to handle, very efficient and robust against the daily vicissitudes. For my internal customers, the operation has been transparent thanks to the smooth and easy adjustment of retention periods and to the transparent reading of most of the data. The only weak point was that the reading of archived fabrication orders was more difficult to handle. Finally, TJC was able to make this project easily apparent to both the technical and functional stakeholders.

Our goal was to archive our outdated SAP data in order to improve global performances and to keep an acceptable database size and growth. First of all, we had to decrease dramatically the size of our database by archiving historic data. More than reducing project costs and securising archiving development, ASC has allowed us to generate archiving sessions automatically and to schedule them very easily. Thanks to ASC, archiving is a completely automated SAP admin process in Ugitech, completely secured and reliable. Job reports are very clear and easy to understand and precise enough to act where the issue has been encountered. During the project, TJC has provided accurate skills in terms of archiving and has transferred these skills to our internal admin team. We are now autonomous to treat new archiving objects in the future and to use ASC as the product is easy to set up and to maintain. We strongly recommend this tool to succeed in archiving projects and to minimize archiving costs.

ASC offered by TJC has allowed Nexans to ‘forget’ about archiving ! After a quick customization of the tool, ASC managed all the archiving sessions by itself, relaunched all the sessions which were stopped, (after a system stop, for example) and all this without disturbing the users due to its ability for the user to set hours and days. One of the most important reasons for us to use a tool like the ASC, is that it takes care of the repetitive and often tedious tasks involved with archiving, hereby reducing the risk of committing errors. Variants for SARA are automatically created with the correct parameters as set in the ASC.

Retention periods set in the ASC will assure that the archiving sessions are launched when necessary and that only historic data is archived. This process can be further refined by means of a calendar, if required. ASC has greatly reduced the amount of time involved in administrating SAP archiving. Quick ROI is a fact!

External auditors for the purpose of their statutory audit are demanding more data which we can only extract with AEC. e.g extract of all transactions postings in SAP to test the integrity of the trial balance. AEC was selected as the solution for Data Extraction due to its functionality, ease of use and cost effectiveness. We already had an excellent experience with TJC for our archiving project and so we were confident that they could deliver on this very important project. The main advantages that we found were the ease of use of the product, quick to implement and easy to train appropriate staff, both IT and Database administrators. It also allows independence from the database department to rapidly perform data extractions from live or archived environments. The AEC solution allowed us to analyse the full scope of data and reinforce our day-to-day knowledge of the business. In addition, TJC has always provided us with support in an efficient and professional manner.

Once again I wanted to say thank you for your help and your great support despite the distance of several thousand miles between France and Australia – ASC was a pleasure to install, so simple for such a powerful product. At the beginning of 2011, the need to archive data had emerged as a priority to ensure the continuity of the SAP solution. After having questioned various stakeholders, we have selected TJC because of their strong expertise, both on the technical and on the legal dimension. The core business of TJC is ILM. At first, we ordered an audit of our base. Then, following this report we contracted the initial archiving project based on the recommendations of TJC. During the project, the TJC team showed a true control of all archiving problems and they have consistently met the requirements. All objectives including the schedule were met. Due to this success, we did not hesitate to ask TJC to guarantee the recurrent archiving processes and support this by a BPO contract. Today, TJC ensure the recrrent processes and also archiving support on demand. Since the beginning of this functional mode, no problem has appeared. Deadlines are met and requests met. To the human expertise has also been added a catalogue of tools, with the foundation being the software ASC. After a set up phase, ASC automates repetitive task and securely executes the archiving sessions. It really allowed for significant gains in both project phase and the recurrent mode. To talk about data management