The ABAP SDK for IBM Watson, a new landmark towards SAP S/4HANA cloud In Q4 2019, In Q4 2019, IBM unveiled the ABAP SDK for IBM Watson, a new open source project ‘that enables developers to embed capabilities from IBM Watson directly within SAP landscapes.’ Whilst the immediate benefits and impacts of this may take the next few months to filter down to SAP customers, it signals another major shift towards SAP S/4HANA becoming a central service hub for both SAP and non-SAP applications.

You can read IBM’s official blog post on the project here: https://developer.ibm.com/blogs/open-source-project-developers-ibm-watson-developer-services-within-sap/

For developers, most will go directly to the Github repository here https://github.com/watson-developer-cloud/abap-sdk-nwas for the SDK.

For SAP Partners and Developers, this clearly marks a shift to organizations seeking to take advantage of the exposed SAP core product. Whilst IBM Watson opens new digital transformation possibilities for SAP customers using the SDK. I believe this demonstrates a wider transformation and is part of the brave new world for SAP customers and partners.

The direction and momentum are that SAP S/4HANA will become a ‘black box’ serving other SAP and non-SAP corporate applications through modern web development technologies. Part of this will be within the ABAP Cloud, but most of it will be within other development languages – the reality is that it doesn’t really matter that much.

What is important is that the SAP ‘core product’ is open to the external world as never before.

This is an opportunity for non-SAP players.

Depending on whether partners and customers embrace this, it will be a chance, or a risky challenge for them. At TJC, we have already made our choice: you’ll discover in early 2020 new TJC solutions based on the SAP Cloud Platform. 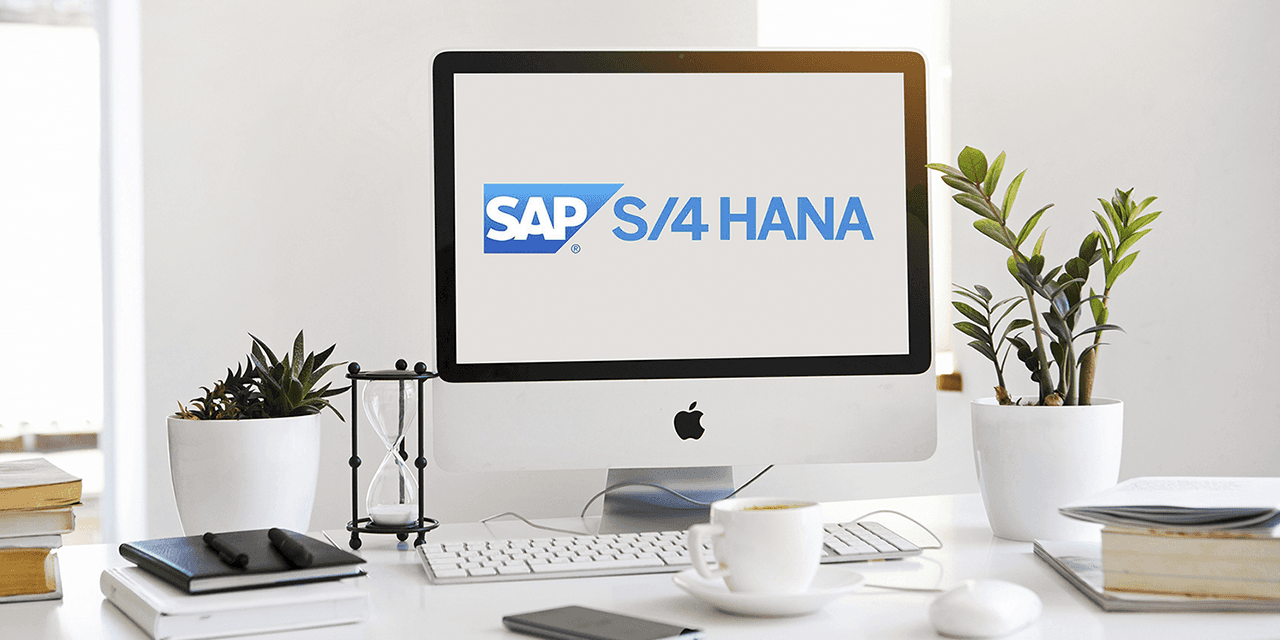 How can Data Management smooth the transition to S/4HANA? 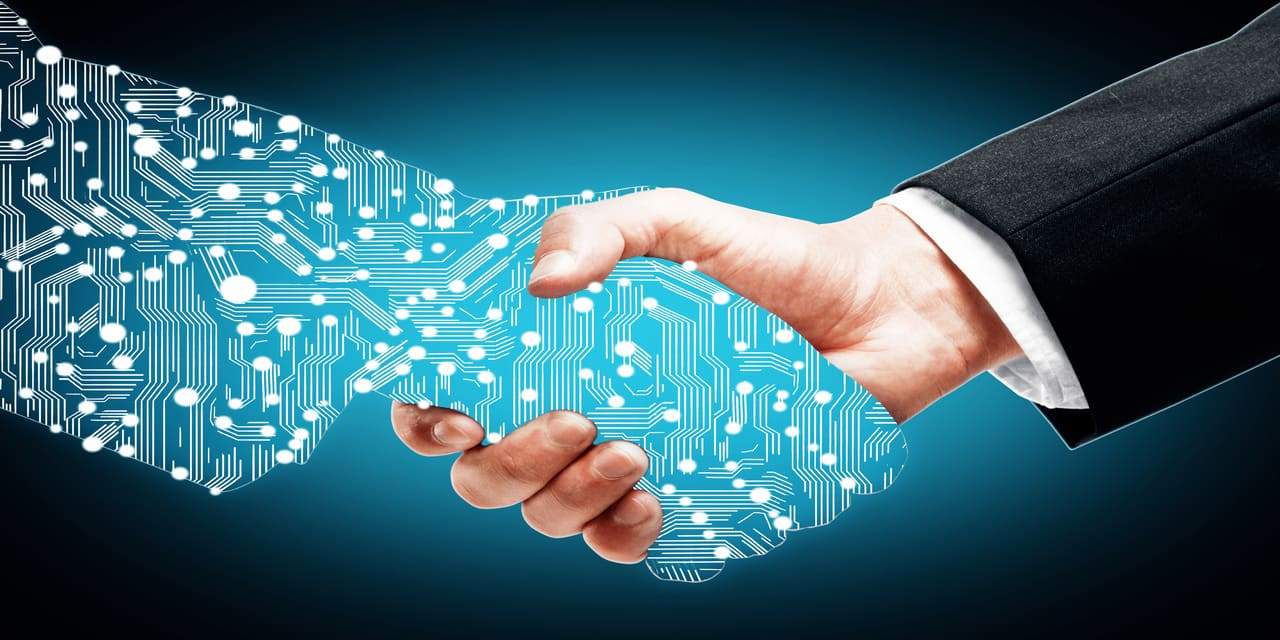 How to choose the right Data Management partner

How can Data Management smooth the transition to S/4HANA? What’s the true cost of keeping legacy systems and data?